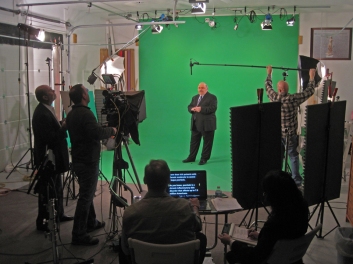 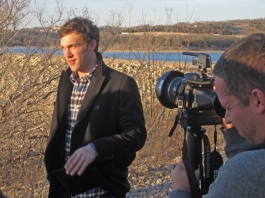 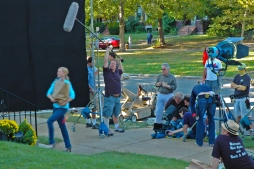 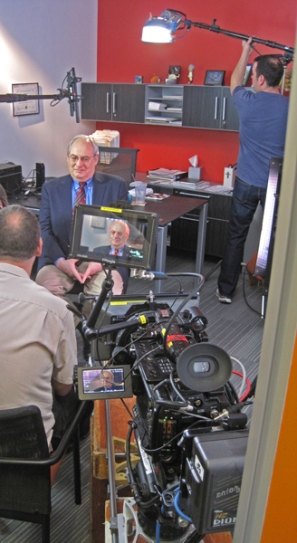 Independent producers usually work for themselves and do not own any video equipment. They generally rely on outside video production companies to supply their equipment and video crew needs. This means that if you have an immediate production need, the producer is dependent on someone else to help service you. However, unless the independent producer is very busy, you should get good personal attention.

Either way you decide, be sure you have an experienced producer to manage your project. 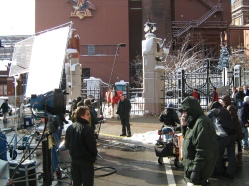 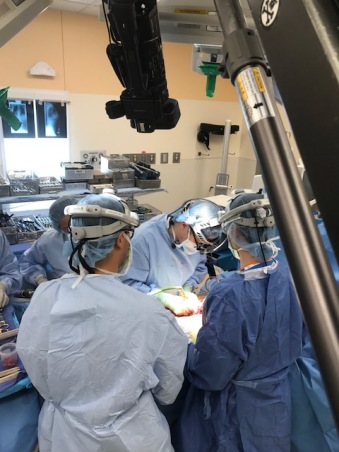 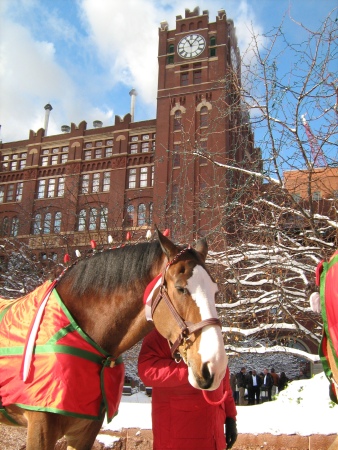