We focused more on the visual side in this piece, but I do want to touch on the all important sound. Music should be a bonus. Don’t rely on the music to push the story. The story should be strong and come across that way even if the film was on mute. Just because the music is sad, does not mean the audience will feel sad if the visuals don’t go along with it. But when done right, music is the icing on the cake.
There are a lot of libraries out there with scores, and if done right, these can work well. The music has to be just right for the mood. We’ve been told that our results are often amazing.

St Louis Video services include concept and scripting, video production, video post production and editing services, motion graphics, animation, duplication and distribution. We are also well versed in web design and programming so we can help you with your video marketing as well.

Much of this video was shot on location. There were a few studio shots, mostly of products. We captured stills and video movement to allow the editor and producer more flexibility in post production. All four productions were shot in a day. The day was perfect because of the shot list and approved script.

I was fortunate enough to be included in the project as a location scout and Hope Haller was cast as talent in the video portraying the young girl role. 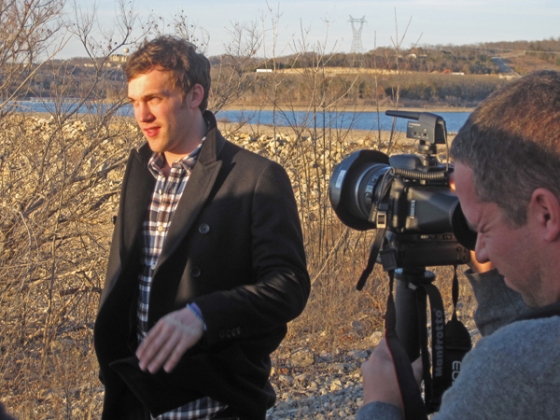 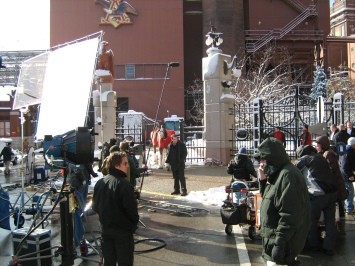 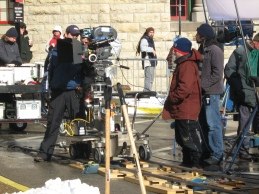 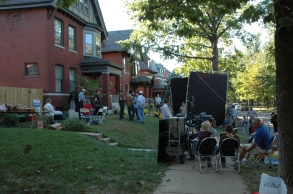 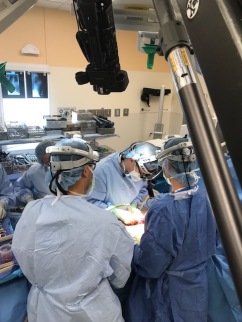 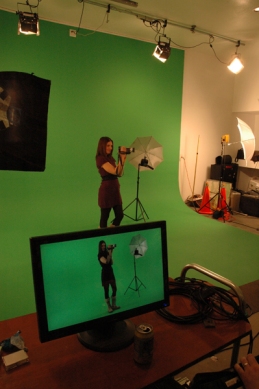